Project "Development of tourism in the border region of Bulgaria and Serbia by creating tourist attractions and exhibition of representative cultural and historical sites of the municipalities Surdulica and Pravets" whit reference number СВ007.1.11.151

The old class school is located in the center of Vidrare village, in the courtyard of the church "St. Paraskeva "(1834). Branch of the Pravets Museum of History. In 1983 it was restored and exhibited. The building was built in 1846/1847 representative of the Revival architecture and has two floors.A monument of culture. On January 1, 1848, only 13 years after Gabrovo, the new Bulgarian school in Vidrare opened its doors. The museum exhibition located on the second floor reflects the historical development of Vidrare village from antiquity to the first years after the Liberation. The material and spiritual culture of the local population is presented.

An original reconstruction of an old classroom from the 19th century (one of the few in Bulgaria) is done, with a ,,pisochnitsa”(a desk with sand for writing)), a corner for punishment, the mutual tables of Neophyte Bozveli. 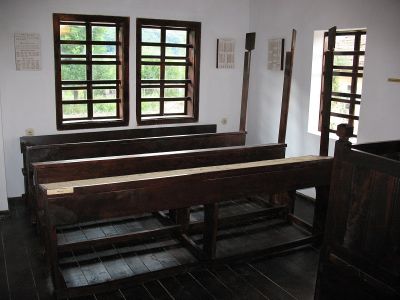 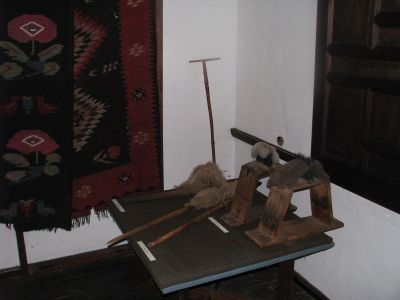 The work on conservation and reconstruction of the Old School School in Vidrare was completed. The stone walls and the floor on the ground floor were cleaned, prefouged and restored, the roof was completely repaired with stone tiles, isolation was made. Cleaning and conservation of wooden elements have been carried out and the compromised ones were replaced with new ones according to the original, all wooden parts were processed against rot, insecticides and fire. New plaster and new electrical installation were made. The building was plastered inside and outside. 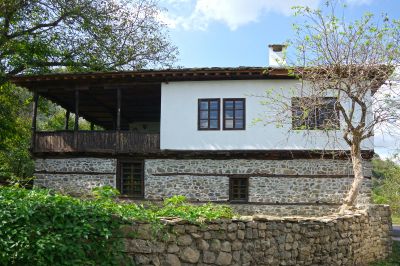 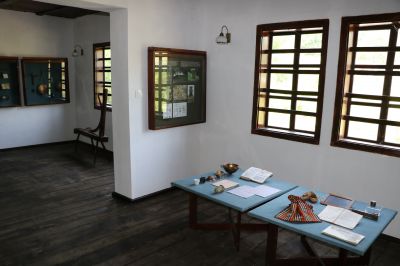 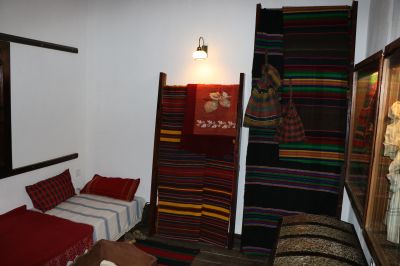