Project "Development of tourism in the border region of Bulgaria and Serbia by creating tourist attractions and exhibition of representative cultural and historical sites of the municipalities Surdulica and Pravets" whit reference number СВ007.1.11.151

The Voutjo Popivanov (Tuniaka) inn was built in 1820, on the outskirts of Vidrare village. Branch of the Pravets Museum of History. In 1983 the inn was restored and exposed. An original 19th century inn was restored. In one of the rooms under the couch  is exposed a shelter of Vasil Levski - organizer and head of the national liberation struggle of the Bulgarian people against the Turkish slavery. From the basement a secret underground tunnel led to the nearby Venetsa hill.

The exhibition reflects the work of the Secret Revolutionary Committee, "Hasan Kassan", one of the largest revolutionary committees in Bulgaria of the Internal Revolutionary Organization.. 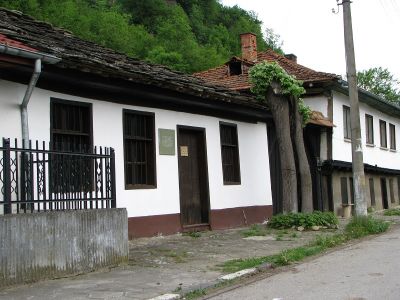 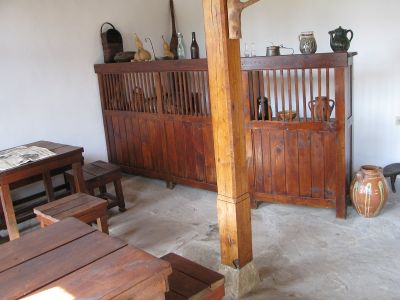 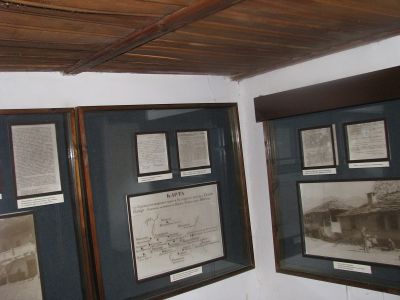 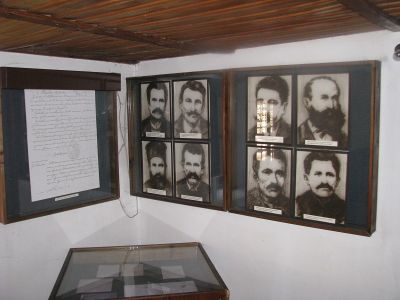 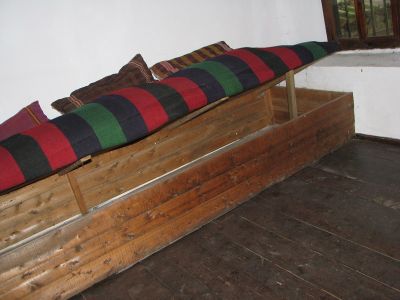 The work on conservation and reconstruction of the Tunyakovski Inn in Vidrare was completed. The stone walls and the floor were cleaned, prefouged and restored, the roof was completely repaired with stone tiles. The compromised wooden elements were replaced with new ones according to the original, all wooden parts were processed against rot, insecticides and fire. New plaster and new electrical installation were made. The building was plastered inside and outside. 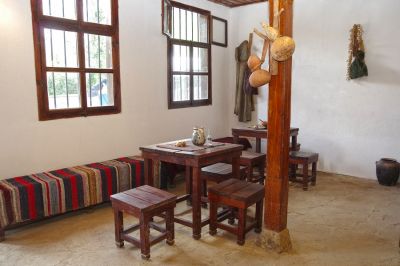 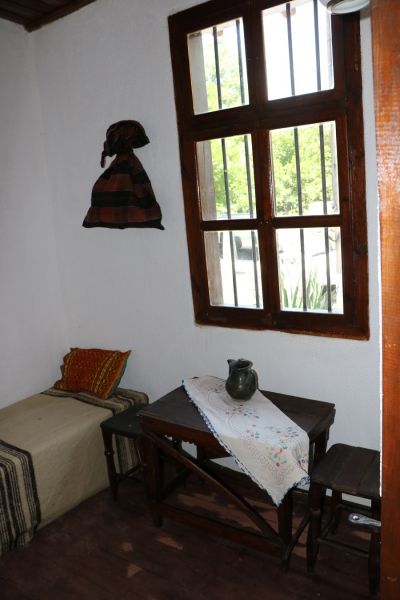 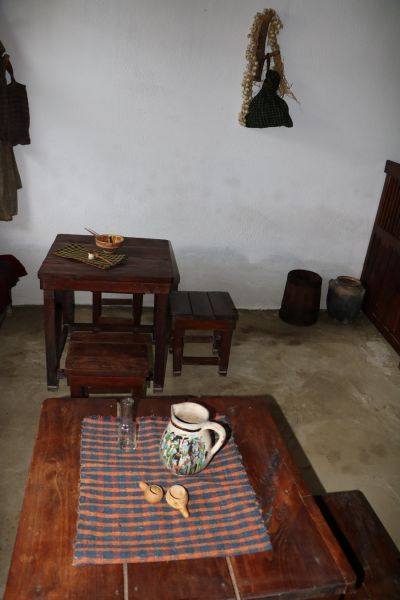 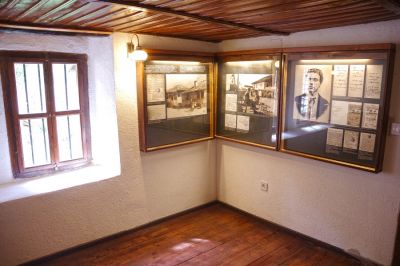 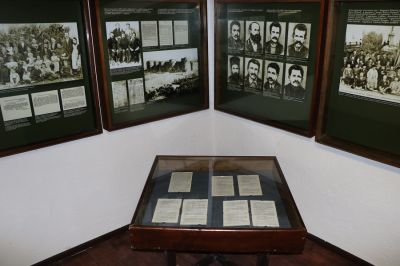 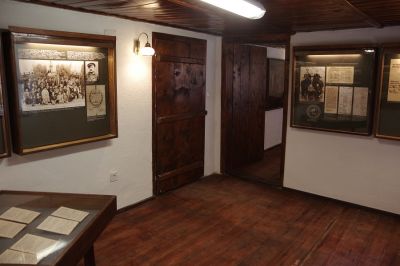 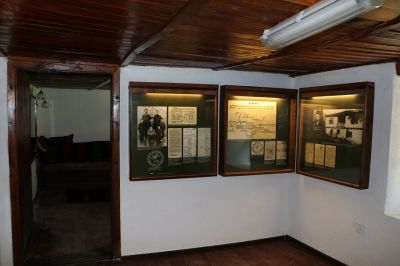